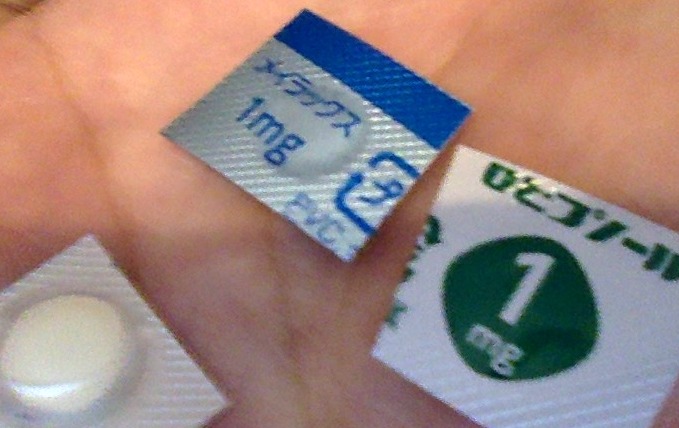 To whom it may be concerned

I’m sorry that I haven’t written any updates,

I was assuming that you all are fed up with ” Dystonia this and Dystonia that ”.  ( because I myself am LOL.)

I’m in the process of Quitting .

1, Quit trying so many Surgeries .

2, Quit taking so many Medicine.

Last year and the year before, ( and past many years)

I had so many surgeries, with No avail.

Each time the doctors assured me that my eyes would bet better.

I think I had enough surgeries to last for life.

Cut Under both armpits 8 times in total.

and NOT GETTING ANY RESULTS at all.

I guess I have had enough.

So I haven’t tried any, and haven’t trust doctors as of last July.

Eye Dystonia might be caused by those drugs I am taking.

As of today, nobody ( even doctors ) don’t know ” Why & How ” the Dystonia has started in the first place.

and A man said that he used to have the same problem as mine, and he was taking certain kind of drugs, and somebody suggested that the eye problems might be caused by those drugs that he was taking.

He said that he quit taking those drugs and his problems were gone, and he suggested  why don’t I try that .

the Drugs are so called Benzodiazepines ( here in Japan).

I think it’s called flunitrazepam in US ( the kind you take as sleeping pills & for insomnia ) the kind that are not legally allowed to prescribe in the US.

A) I check out if I’m taking those Benzodiazepines, and if I did

B)  I should try quitting them to see if my eyes would improve.

I checked to see what kind of Drugs I was given for years ,checked the Medical Term,  and

Both of them ( and all 3 kinds ) turned out to be the king this guy had pointed out.( Benzodiazepines or flunitrazepam) .

and again I have a good reason to believe that it might be true ( just might though,,)

The reason why I think my eye problems just might be caused by those drugs are ,

since when I was taking what drugs, and

Since when my eye problem started and how it got worse.

and they totally matched,

so I told this guy that ” it rings a bell ” and I might as well try quitting those drugs , because they are not doing anything good while I’m taking them.

2 )  Doctor gave me those pills for me to sleep

I think its good that I quit constantly trying ”surgery this and surgery that” .

But the thing is, my eyes wouldn’t get any better by Not doing anything.

if One Patient says that

A) he had a same problems as me and

B) he was taking the same drugs as mine, and

C) when he quit taking those pills, his problem was gone,

I think I have tried so many surgeries and drugs with No Avail,

So It’s time for me to Start Quitting , is what I think.

As of Today ( June 3rd )  it has been 2 months, since I started cutting down those drugs.

you might think why not I quit all of them, and yes, I tried that despite doctor’s advice .

and after 2weeks of quitting all at once, I started to panic.

those Benzodiazepines or flunitrazepam are known as highly addictive and not easy to quit and that is why they are not allowed to prescribe in the US.

my doctor’s order is that I cut down and see to it for a month or two, that I’m OK and then cut down again.

It would take a year or two ( or more)  to quit those drugs, but be patient, and take it slow.

I didn’t want to say anything uncertain, because it already has been too uncertain enough for the last 3 years.

but I wanted to let you know that as of 2 weeks ago, my eyes sometimes opens.

they are very unstable still,  its like on and off,  on and off., but certainly different form the past several years. 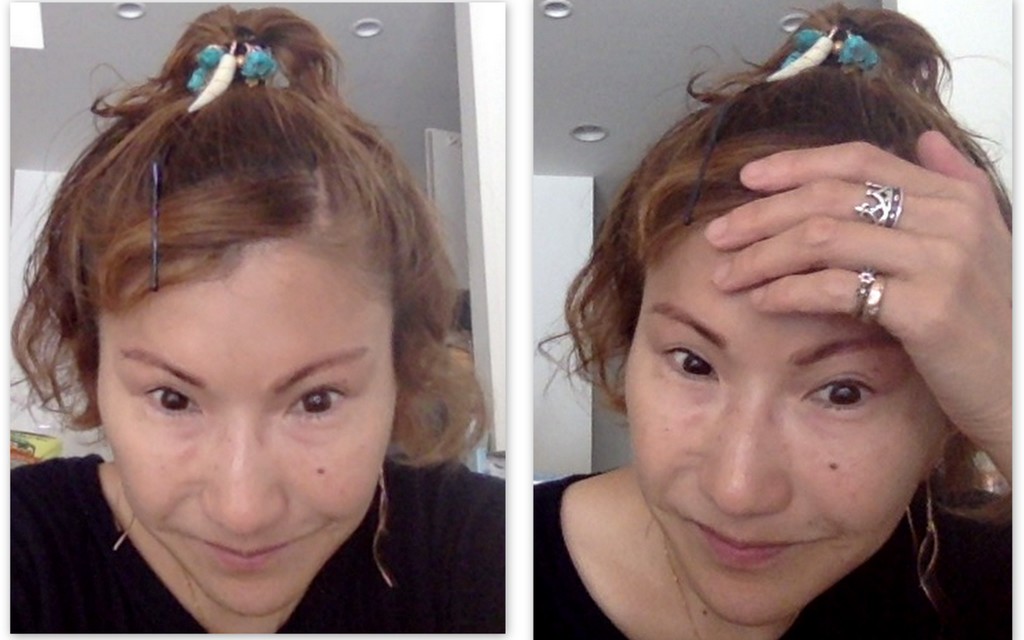 my eyes yesterday . ( and today)
can't tell what happens tomorrow.

FOR the First time in years , I was enjoying the bright sunshine in May,

and for the first time in 3 years , I was recharging my kindle with a hope that I might be able to enjoy reading again.

and for the first time in 3 years, I was enjoying seeing people ( just a few friends ) .

Though my eyes get very tired by keeping them open for hours, it is only natural because they were so used to be closed for years , and weren’t able to be opened for many years.

I just wanted to keep you posted, in case you are worried,

and I’m feeling something different these days, and hoping that it would last, and last long.

and hoping that eventually my eyes get better and for good.

Pessimistic I am , but feeling something different , and enjoying the changes for now.

thank you for sending me loves and hugs and prayers .